You may have questions about our product’s ingredients, how safe they are to consume, and how CELSIUS might affect you as an athlete. That’s why we’ve prepared this FAQ to help educate you on some of the most common questions we’ve seen.

Read below for the most frequently asked questions about our products, and get the answers straight from the source. Also, feel free to contact us if you have a question that you don’t see here.

Q: How Much Caffeine is in a CELSIUS Drink? 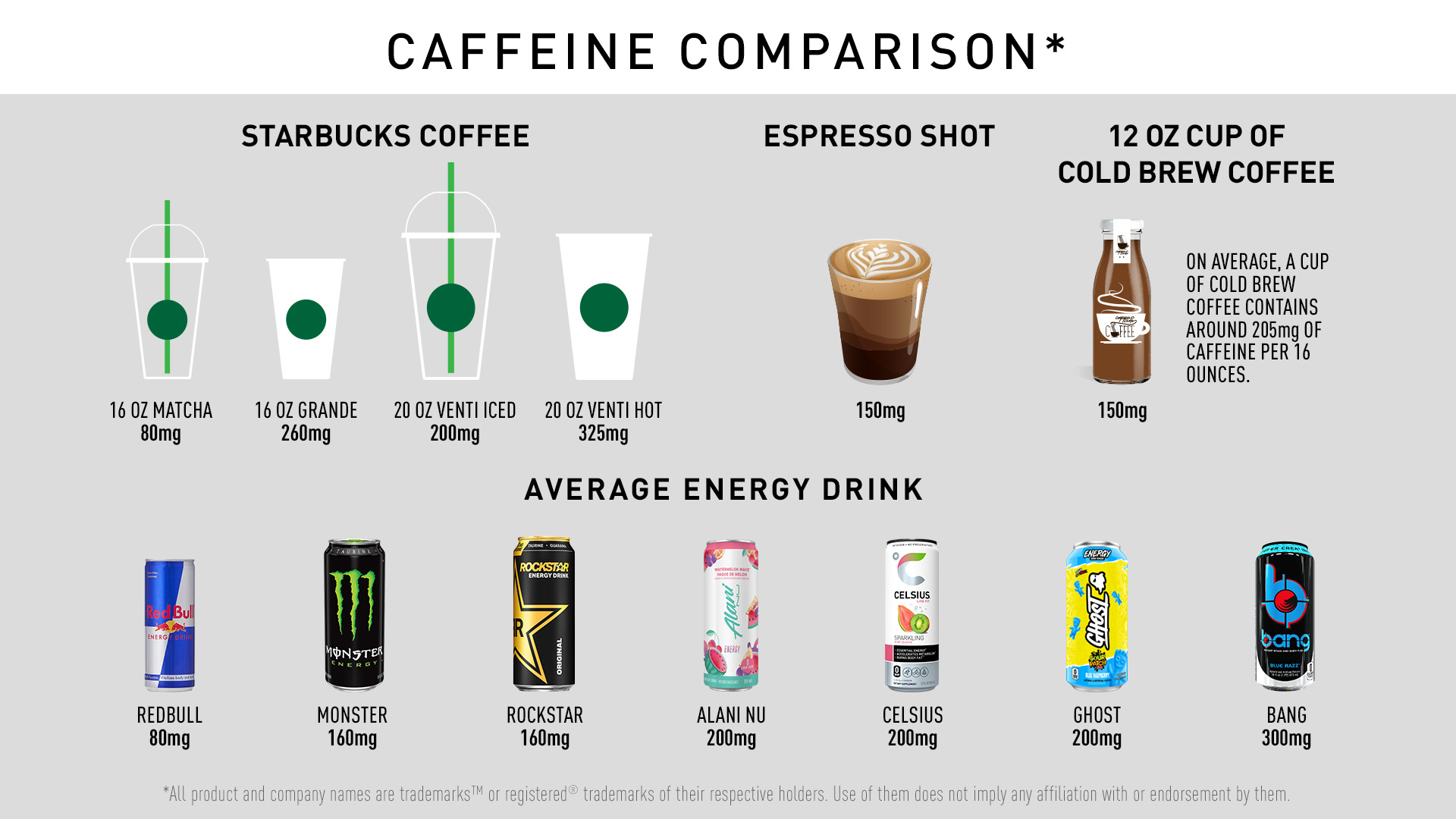 Q: Is it Safe to Drink CELSIUS Every Day?

A: Yes, it is safe to drink CELSIUS every day.

When combined with other lifestyle factors, drinking CELSIUS each day is safe for most consumers. Those who have adverse reactions to CELSIUS likely have pre-existing health conditions, are drinking too many cans of CELSIUS per day, or are consuming too much caffeine in general.

How Many Cans of CELSIUS is Too Many?

We recommend no more than (2) 12 oz cans/(2) servings per day, and that you follow the daily serving recommendations for all other CELSIUS products.

The FDA advises that drinking up to 400 mg of caffeine – the equivalent to two 12oz cans of CELSIUS – is safe for most individuals. However, everyone metabolizes caffeine differently, which means that caffeine sensitivity varies from person to person (FDA, 2018).

CELSIUS® and the NCAA Rules

Since its founding in 2004, CELSIUS fitness drinks have been enjoyed by the most elite professional and collegiate athletes in sports all over the world. With its clinically proven formula, CELSIUS has solidified its place as a pioneer in the rapidly growing performance energy sector.

Some collegiate athletes may have questions about whether one ingredient in CELSIUS products – caffeine derived from guarana extract – raises any issues under NCAA rules.

What is the Guarana Ingredient in CELSIUS?

Caffeine appears on the NCAA’s Banned Substance List.1 Does that mean the NCAA Drug Testing Program bans athletes from consuming all caffeinated products, including those like CELSIUS?

* Individual test results depend on metabolism and other caffeine consumption on the day of competition. All athletes must ensure that they are educated on the health effects of any energy drink and confirm with their athletic departments and universities or colleges that there is no risk to eligibility by consuming them.5

Has any NCAA athlete ever been declared ineligible to compete due to consuming CELSIUS?

The Banned Substances Control Group (BSCG)—a leading expert on dietary supplements and drugs in sport—analyzed the NCAA’s rules around caffeine and guarana at CELSIUS’s request.

BSCG’s report can be found here.*

* This report is provided for informational purposes only, is general in nature, and is not intended to address each individual’s unique situation. BSCG’s analysis should not be relied upon and is not a substitute for complying with NCAA rules or a doctor’s advice.

We use cookies, to personalize your site experience. By continuing to use and browse this site you agree to our Privacy Policy. As an Amazon Associate, CELSIUS earns from qualifying purchases.